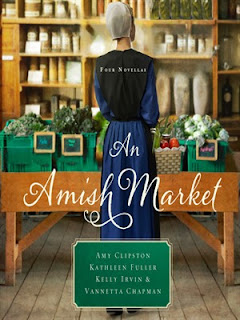 You can pick up a copy here:
An Amish Market
Chastity Ray at 5:15 PM
Share