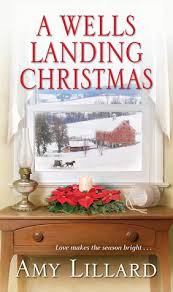 *I was provided a free copy of this book. All opinions expressed above are my own.
Posted by Chastity Ray at 9:33 PM